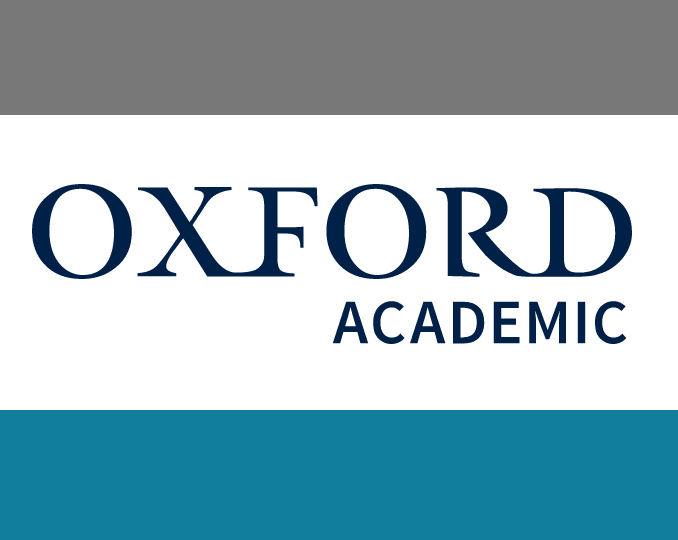 This study was performed with the aim of investigating the temporal patterns and determinants associated with mortality from asbestosis among 21 cohorts of Asbestos-Cement (AC) workers who were heavily exposed to asbestos fibres.

Mortality for asbestosis was analysed for a cohort of 13 076 Italian AC workers (18.1% women). Individual cumulative asbestos exposure index was calculated by factory and period of work weighting by the different composition of asbestos used (crocidolite, amosite, and chrysotile). Two different approaches to analysis, based on Standardized Mortality Ratios (SMRs) and Age-Period-Cohort (APC) models were applied.

Among the considered AC facilities, asbestos exposure was extremely high until the end of the 1970s and, due to the long latency, a peak of asbestosis mortality was observed after the 1990s. Mortality for asbestosis reached extremely high SMR values [SMR: males 508, 95% confidence interval (CI): 446–563; females 1027, 95% CI: 771–1336]. SMR increased steeply with the increasing values of cumulative asbestos exposure and with Time Since the First Exposure. APC analysis reported a clear age effect with a mortality peak at 75–80 years; the mortality for asbestosis increased in the last three quintiles of the cumulative exposure; calendar period did not have a significant temporal component while the cohort effect disappeared if we included in the model the cumulative exposure to asbestos.

Among heaviest exposed workers, mortality risk for asbestosis began to increase before 50 years of age. Mortality for asbestosis was mainly determined by cumulative exposure to asbestos.